Six industry professionals were issued their MCOM credentials, earning the Master Certification in Mail Communications at ceremonies at MAILCOM ’18 in Philadelphia in April.

The first Management Certificate program was established in 2002 in Chicago with Safety & Security being the first area of study. Since that time over 6000 management certificates have been issued to professionals over the last 15 years.

In 2008 the Board of Directors developed and initiated the MCOM Certification program designed to recognize and reward industry professionals who have matriculated the required management certificates of achievement in approved education tracks at MAILCOM.

Upon completion of earning the ten required management certificates, candidates must submit their request in writing to the Board of Directors for MCOM Credentials. After verification, the candidate will receive a letter of acceptance along with being presented with their MCOM credentials.

Earning their credentials at MAILCOM ’18 were: 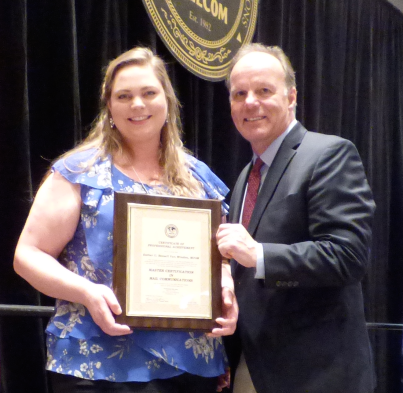 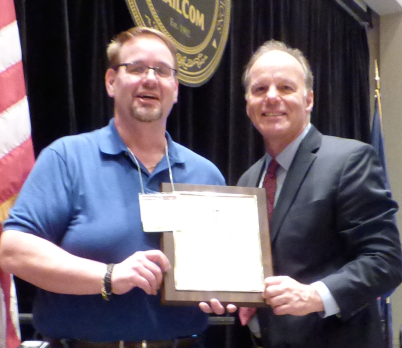 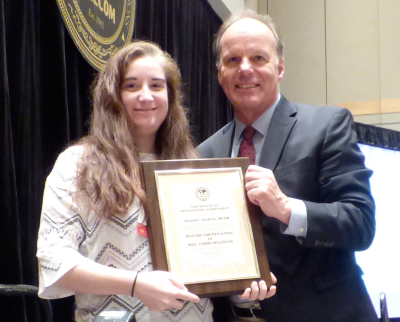 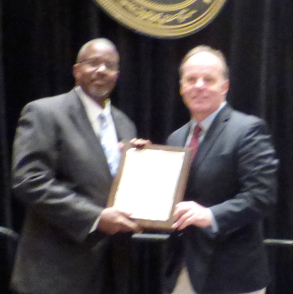 “Thank you for making Mailcom happen each year! I had my annual review today and also got a pretty significant raise. This year my manager praised my efforts, ideas, and new procedures that I’ve implemented in our mail center. The majority of these have come from Mailcom sessions and conversations with other attendees. I know that I put in the work here, but you guys have given me access to people and tools that I didn’t know were available.”

“I attended MailCom as a stand-in for my boss, the director of Auxiliary Services. My first day I thought, “what is the excitement about mail?” By the end of day two I was fully on-board with the value of MailCom and the concerns brought forth by attendees and presenters. At the end of the conference I realized how much I came away with and how much I really enjoyed MailCom.”

“The conference was one of your most comprehensive and educational that I have ever been in my many years attending MAILCOM. It was an honor for me also to receive my MCOM certification. Thanks again for all the good you do.”

“Great opportunity to learn, grow and network with other industry professionals as well as learn about innovative new mailing products.”